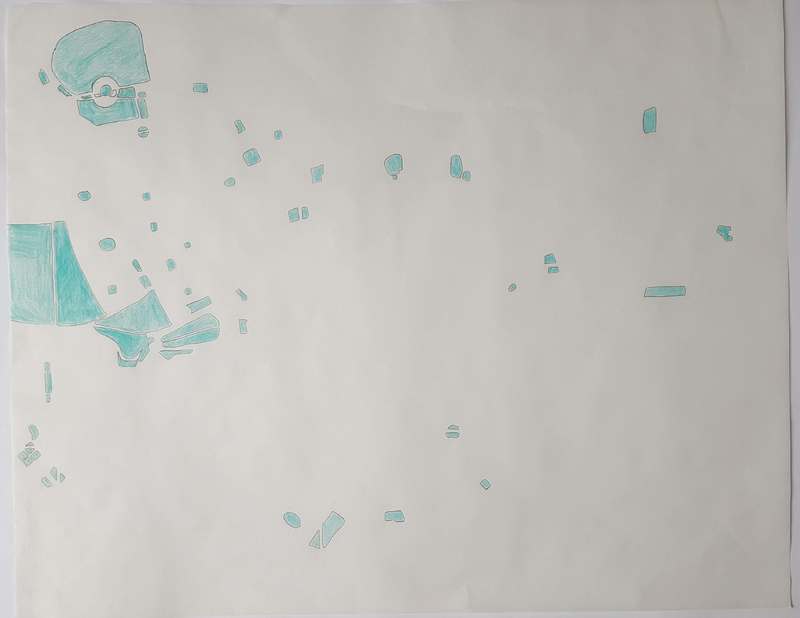 This layer contains parks, gardens and squares. The original map colors these spaces green. Several large scale parks such as Regent's Park and Hyde Park appear on the map. This map claims itself to be a partially drawn from intended future plans for London and is drawn in 1814; the plan for Regent's Park is unclear as to whether the map follows the plan proposed by John Nash in its original intent in 1811, or if it is drawn as it existed in 1814.