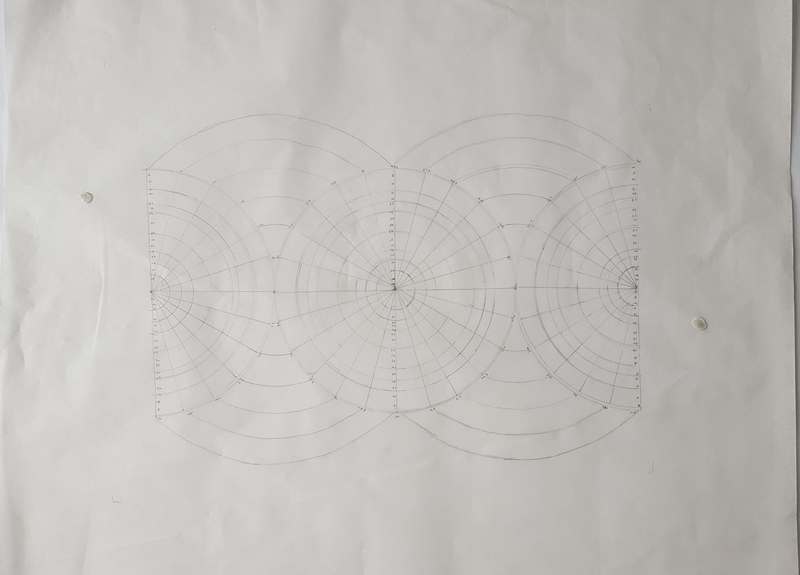 In his map, Vespucci does not distinguish between countries or within land masses by lines. Instead, the lines on the map show the enge of land and how it borders with water, primarily oceans and seas. I have also included rivers in this layer because they are often shown as blending into the sea and cut into the land. The coastlines and riverbanks are the key feature of the map instead of more detail (cities etc) within the land. This is an important layer when the physical geographic information of the map is shown.