Qing Empire's Complete Map of All Under Heaven
(Historical Map) 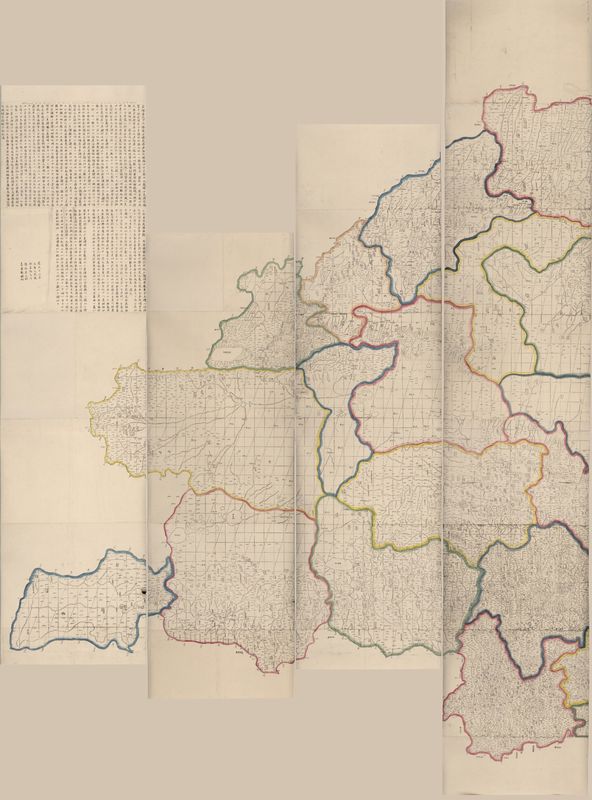 Qing Empire's Complete Map of All Under Heaven

The Qing Empire under Emperor Qianlong (r. 1735-1795) was an age of expansion. After conquering the New Domination at the west, the Emperor sent missionaries there to do surveys. In 1761, basing on new surveys and the previous national map made under Emperor Kangxi regime (r. 1661-1722), missionaries finished a new map on the whole Qing Empire with longitude and latitude. This map is later called Imperial atlas of the Imperial Secretariat from the Qianlong Reign. Since this map is usually kept in the Imperial Secretariat, few people could see it.

However, Dong Youcheng managed to copy the Qianlong map, and Li Zhaoluo later compiled and published this copy in 1832. This newly published map is named “Qing Empire's Complete Map of All Under Heaven.” This map combines the Western geographic coordinate system and the grid system used in traditional Chinese cartography.

Territories of the Chineses Qing Empire (around the later 18th century)